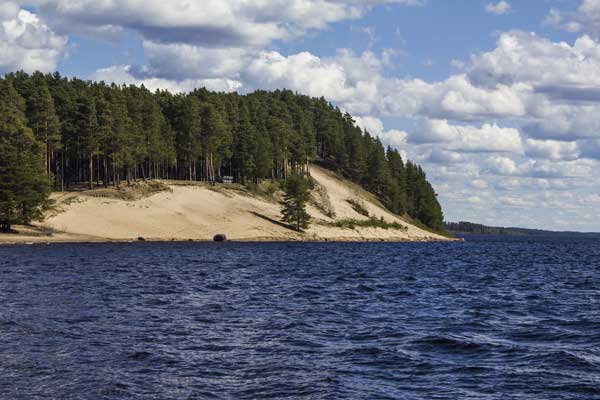 We all like to protect our name. In fact, most people would do anything to stop their name being misused or abused. While I understand that sometimes my name may be mispronounced or not spelt properly, it always makes me happy when it is done correctly. The satisfaction is even greater when someone that I may have met only fleetingly, remembers my name.

END_OF_DOCUMENT_TOKEN_TO_BE_REPLACED 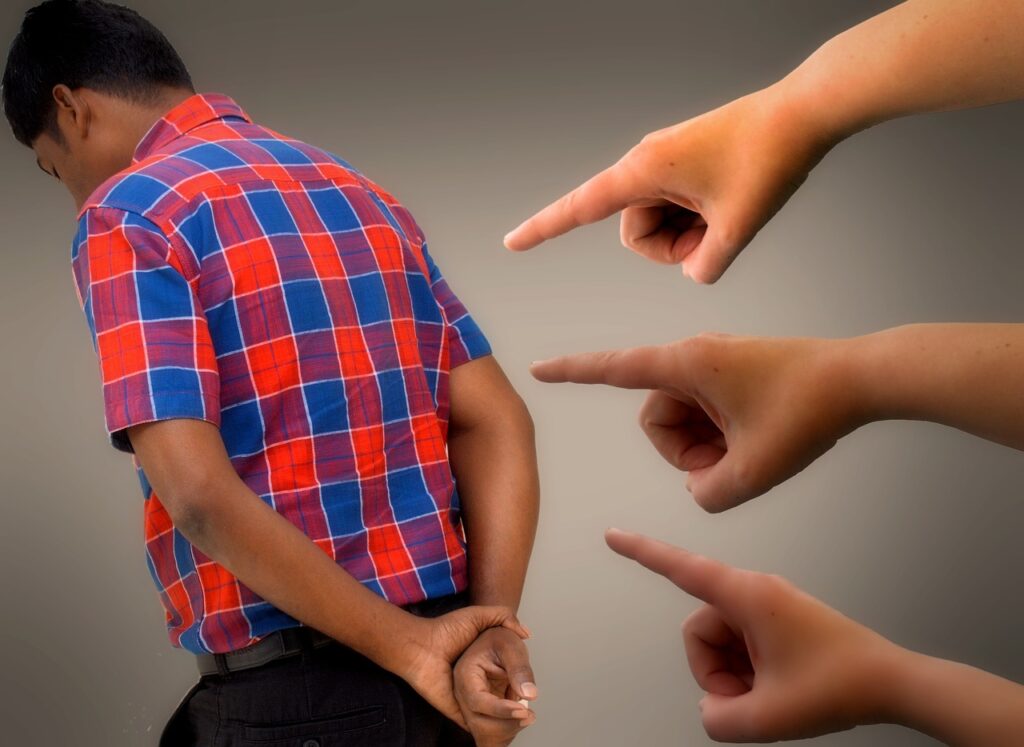 A writer once described an experience he had while walking on the road. He apparently saw a strong, healthy looking man, leaning back lazily against a chair, attending to what seemed like an insignificant task on a board in front of him. ‘What a lazy fellow’, he thought, as he passed by. However, when he turned back for a second look from a different angle, to his horror he realized that the person he had thought ‘lazy’, was without one leg. You can just imagine what went through the mind of the one who had passed judgment so quickly! He realized that the man was far from lazy, and the work he was involved in was hardly insignificant!

How easily we pass judgment on people; how easily we criticize them; and how easily we build unpleasant thoughts about others. We do this so often, even though we may be having worse flaws than the one we are criticizing.

END_OF_DOCUMENT_TOKEN_TO_BE_REPLACED 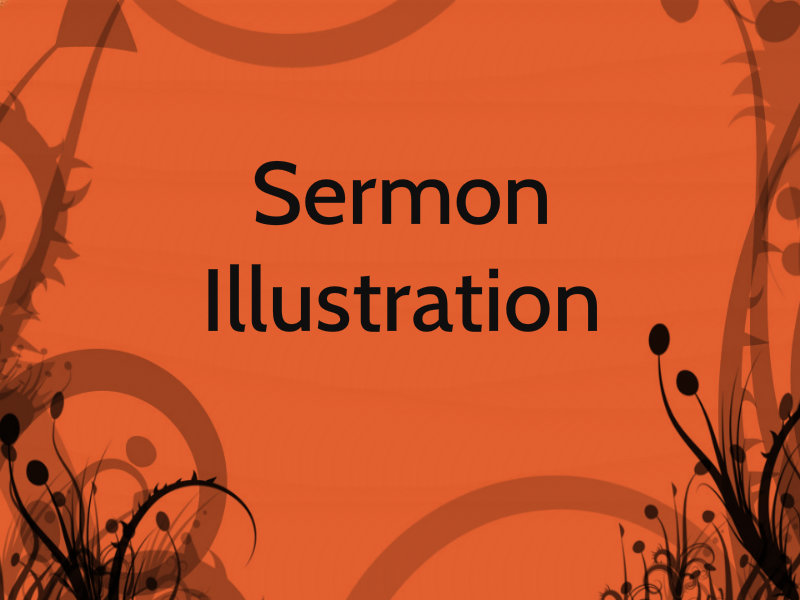 There is a story of a family whose house caught fire. As each parent tried to grab a few belongings and a child’s hand to get out of the house as quickly as possible, the little daughter who was holding the father’s hand, broke free from his grip and ran upstairs to get her teddy bear. However, when trying to come down again, she found that she was trapped by the enveloping flames.

END_OF_DOCUMENT_TOKEN_TO_BE_REPLACED 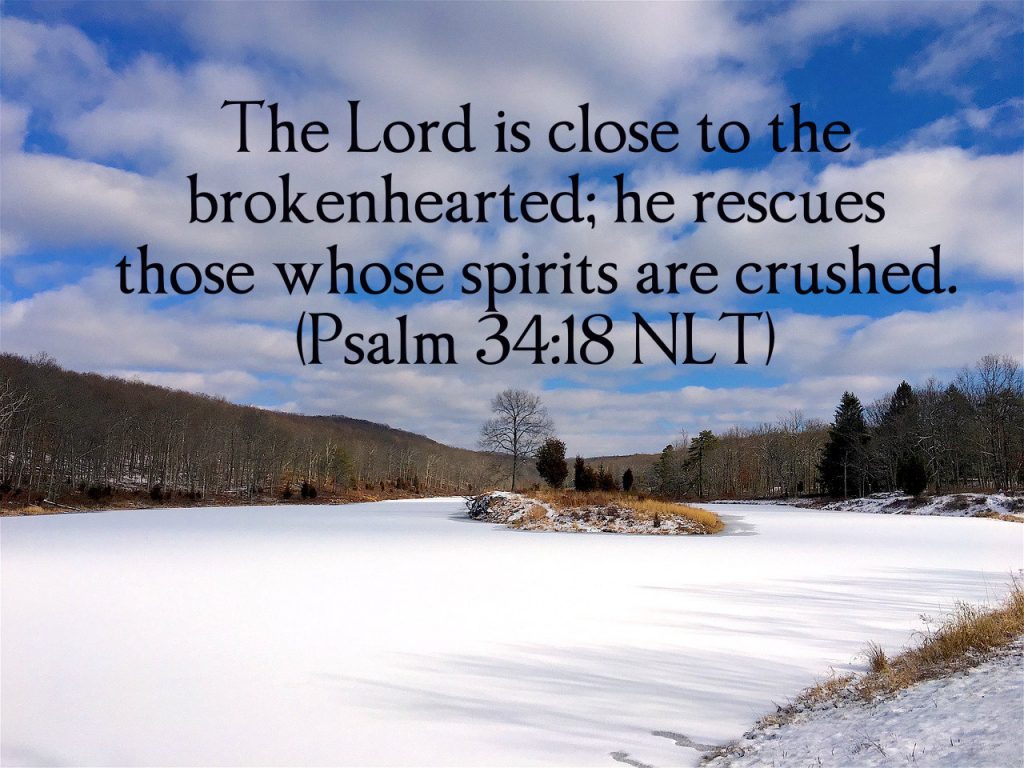 Sermon Video: The Parable of the Persistent Widow

This is the full video of a sermon titled “The Parable of the Persistent Widow’, taken from Luke 18. Part 1 of this sermon, which covered 2 of the 4 main points, was posted on 26th October 2016. The sermon speaks about God’s great love and His goodness and encourages us to persist in prayer. Be blessed as you watch.

Sermon Video: The Parable of the Persistent Widow

This sermon from Luke 18, was preached at the People’s Church in Colombo, Sri Lanka, in August 2016. This is part 1 of the sermon and the video covers 2 points that show God’s great love and goodness and why we should persist in prayer. The balance 2 points of the sermon will be seen in our next post. Enjoy the video.