Video Sermon: Being a Witness for Jesus

This 5 point video sermon, focusing on being a witness for Christ, is part of a series on the Book of Acts, being covered at People’s Church in Sri Lanka. May it challenge you as you watch. The video starts with the powerful singing of Desmond Fernando, singing ‘The Blood of Jesus’ and ‘God of the Mountains’. I love his voice!

Devotional : The Power of Prayer 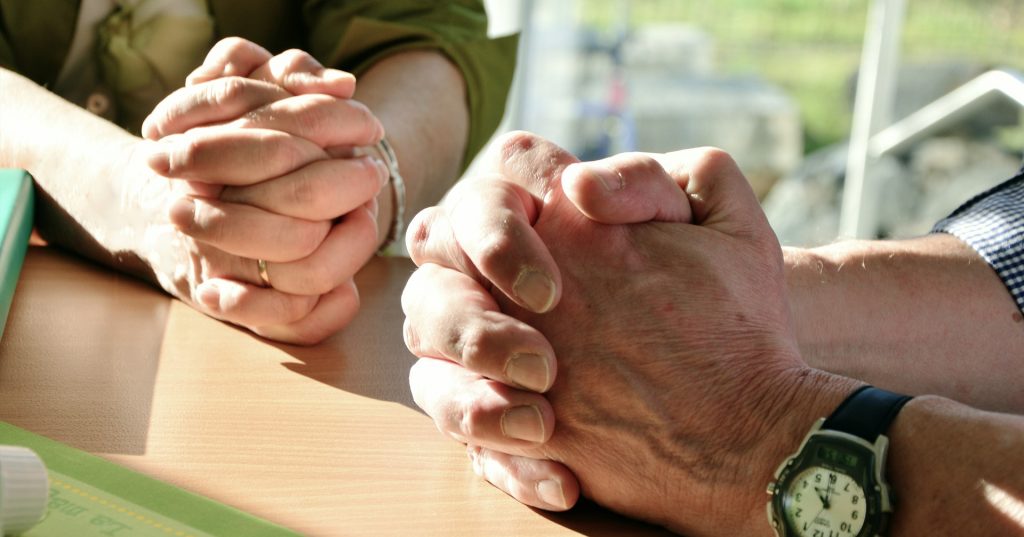 “…, people brought the sick into the streets and laid then on beds and mats so that at least Peter’s shadow might fall on some of them as he passed by… and all of them were healed” (Acts 5:15-16).

As you think of the Apostle Peter’s ministry in the book of Acts, what comes to mind? Is it fearlessness, anointing, miracle worker, dynamic preacher?