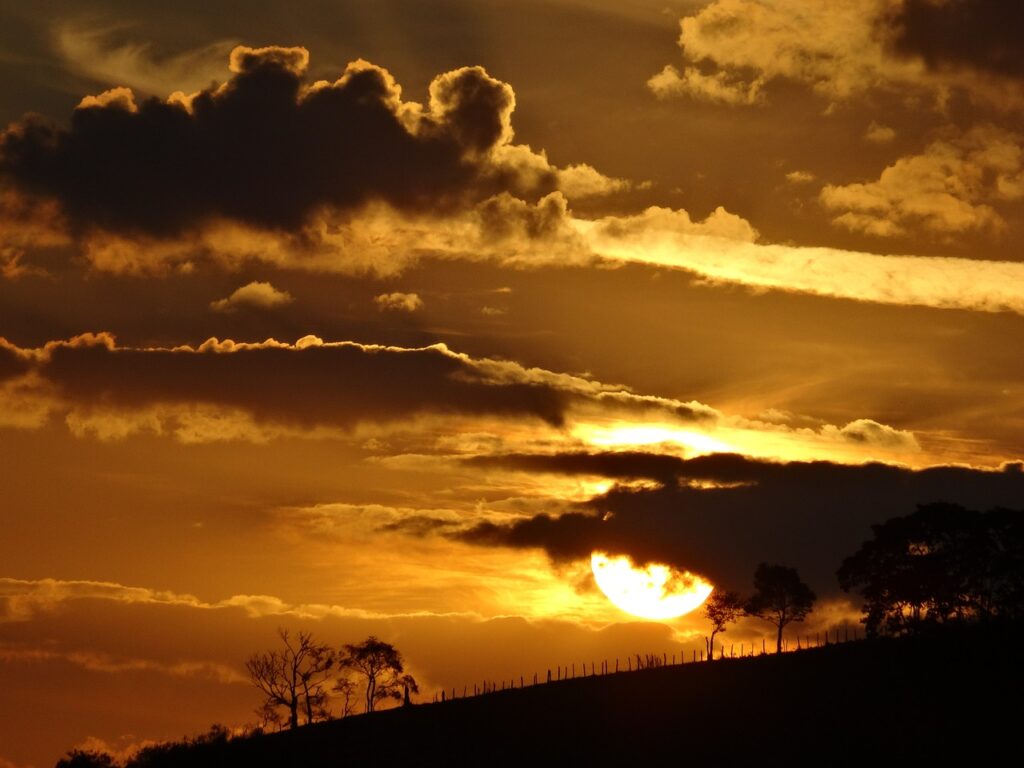 (This is an edited version of a  sermon preached at the People’s Church on Sunday, 22nd January 2017)

As the background to the story in this chapter, David and his band of 600 warriors had been living in a town called Ziklag in Philistine territory, under King Achish (27:1-7). They now faced the difficult predicament of having to fight as part of the Philistine army against their own Israeli brothers (28:1-2). God however, providentially intervened so that they were released from the battle by the Philistine elders, worried that David and his men might betray them (28:4-7).

(It must be noted that King Saul died in the ensuing battle which meant that David might have been held accountable for Saul’s death if had he been involved in any way in the fighting).

Relieved I’m sure by God’s intervention, David’s men marched home to Ziklag for three days, hoping most probably to rest and relax with their families. To their horror however, the Amalekites had attacked Ziklag, ransacked and set fire to the city and kidnapped their wives and children (30:1-3). It was a horror story happening right before their eyes and they couldn’t bear the shattering pain. The scripture says,

1 Samuel 30:4  “So David and his men wept aloud until they had no strength left to weep”

Trusting Him in Distressing Situations

David could easily have been tempted to try and quell the rebellion by the disgruntled men. This would have needed a lot of diplomacy and skill; maybe even force, and would most probably have taken up much precious time; time that the raiders could have used to their advantage, to get to safety. Instead, He trusted God. 1 Samuel 30:6b says, “But David found strength in the Lord his God”.

In 1 Samuel 30:8a we find that “David inquired of the Lord, “Shall I pursue this raiding party? Will I overtake them?” He was trusting only in God and seeking advice from God alone.

As we battle distressing situations, it is vitally important that we learn to trust Jesus fully. He is more than able to guide and help us to final victory! A popular worship song says,

Note: In contrast to David who sought guidance from God alone, we sadly find in 1 Samuel 28:7, that Saul chose to inquire from a medium (A witch), with disastrous consequences.

In your distressing situation, is your trust placed firmly in your Savior? Someone said,
‘Being at your wit’s end, doesn’t mean being at your faith’s end!

As David inquired of the Lord, God responded to his trust with a powerful message. 1 Samuel 30:8b says, “Pursue them” He (God) answered. “You will certainly overtake them and succeed in the rescue.”

In obedience to God’s clear word, David began an exciting rescue mission taking his 600 men with him. However at the Besor Ravine, 200 of those men stayed behind, while the balance 400 continued on the trail of the raiding Amalekites.

I Samuel 30:10b “….David and four hundred men continued the pursuit.”

As David obeyed, God worked supernaturally. In that vast land, He led them miraculously to an Egyptian slave who had been a part of the raiding party and was now at death’s door (Read 30: 11-15). David’s men showed mercy to this Egyptian and he led them straight to the Amalekite camp where a drunken party was in progress. David had arrived right on time to defeat the drunken, partying Amalekites, to save the wives and children, and to carry off a great bounty (vs 16-20). (One can only imagine what dreadful things might have happened to the women and children after the drunken party, if David and his men had not found the camp!!)

We may be tempted to obey many other voices as we battle distressing situations. But, if we truly love God, we will listen to and obey only His gentle voice; the voice of our Shepherd.

Illustration– In my twenties I had to spend 25 days in hospital due to a serious spinal problem. It was a severely distressing time for me. Eventually, the Doctors told me that surgery was needed on my spine to put things rights. However, as I was praying, God spoke to me, asking me to leave hospital and to trust Him for healing. I obeyed His voice amidst protests from my parents and many others. Today, many years later, by His grace alone, I have still not needed surgery!

So, if we are focused on ‘Loving God’, we will a) Trust Him completely and b) obey His voice.

Let’s now look at what this story tells us about ‘Loving Others’.

Standing with the weary

At the Besor Ravine, 200 of David’s men were too exhausted to travel anymore. They were unable to do battle in that condition and David understood that. In fact, they would have slowed down David’s pursuit. He therefore allowed them to stay behind and possibly guard the supplies. They would also have been a useful rearguard defence force if David was defeated and had to retreat from the battle.

However, when David and his men returned with their plunder after the victory, some of the men refused to share the bounty with the 200 who had stayed behind (vs 21-22). What selfishness!! But David would have none of it!! He rebukes them gently (vs 23) and makes a new decree for the Israel army that said; I Samuel 30:24 “…The share of the man who stayed with the supplies is to be the same as that of him who went down to the battle. All will share alike.”

David stood with the ‘weary ones’ and gave them an equal share. He would have remembered the many times these men had battled for him. He knew their inability to help this time was only due to sheer exhaustion.

Weary people are all around us. Their heads hang low. They don’t know where to turn to or what to do. They are broken.  Are you willing to help such a weary person today? Can you show the same empathy that David showed to his weary men?

Illustration – Video of young lady who helps a blind man on the street.

Showing gratitude to those who help you

I Samuel 30:26 “When David arrived in Ziklag, he sent some of the plunder to the elders of Judah, who were his friends, saying, “Here is a present for you….”

After David and his men returned home, as an act of gratitude, David sent some of the bounty to the elders of Judah who had been good to him and provided for him, during his escape from King Saul. Verse 31 tells us that David and his men had roamed in their territories, but they had not betrayed him to Saul. He was therefore showing gratitude for helping him in distressing moments.

Of course, this act would also ensure future political support from the elders as well. David didn’t realize then that the process by which King Saul’s crown and throne was to be transferred to him was very near! (The next chapter shows us that Saul and his sons perished in the battle with the Philistines).

Who has helped you through life’s distressing situations? What gratitude have you shown? Will you do something today to show gratitude to them? It may be through a call, a visit, a letter, a gift or any novel idea that springs up! What about showing gratitude to God for all He has done?

Illustration – The poem, ‘Bring me all your Flowers’ shows us that it’s far better to send flowers to people while they are alive and with us, rather than after they have died and left us! The last two lines say,

I’d rather have one blossom now
Than a truckload when I’m dead!

So, in ‘Loving Others’, let’s strive to a) Stand with the weary and b) Show gratitude to those who have helped us.

God bless you as you put these thoughts into real-time action.

wpDiscuz
We use cookies to ensure that we give you the best experience on our website. If you continue to use this site we will assume that you are happy with it.ProceedPrivacy Policy